Staff member
I've been offline for a few weeks guys. We have had a crazy few weeks. First with the holidays and everything it was getting kind of busy and then Monica sprung it on me that she wanted a new truck, never being one to turn down the opportunity to get a new truck, I started looking, that turned into a nightmare trying to find what we wanted. I bought it finally on Dec. 12 and picked it up on the 14th. Then my daughter decided she wanted a new truck. We drove to Dayton and bought hers on Dec. 18th.

So that gets us to Christmas. My son had been working on a 95 Pontiac Firebird that had had a 5.3 installed in it. He rebuilt the engine and put it back in the car and was trying to start it. It actually started and ran for about 10 seconds. So he came back to the house and said we had to come see it. So my wife, oldest daughter, and I follow him out to the garage. It doesn't want to start, but as he is turning it over, it spits some fuel and flame out the cylinder head - open head, no header and it drips down onto the floor where he had spilled some ATF and woof, there it went. The car was on fire and spreading super fast. Within 4 minutes the garage was fully engulfed. If you want to see how fast it all went down, here is an 8 minute video of it: Garage Fire. All of my tools are lost and our camper was a total loss as well. We were able to get the 2 new trucks out and the my new Kubota and Zero Turn mower that I had just bought back in the summer. Though, my truck did get a scratch on the front bumper and the zero turn suffered a melted seat. The Kubota also got a melted seat and melted headlights.

So we've been pretty busy getting things settled for this. Working with builders, insurance company, composing inventory lists, and what not. Then my mom and sister got sick and both were in the hospital at one point and then mom was back in the hospital. So Monica and I have been spending a lot of time there including nights taking care of them. Things are starting to settle down a bit, but still pretty chaotic.

Staff member
Here is the start of the new garage. We are going to reuse the existing concrete, so that meant we had to go out away from the existing concrete and posts. The old garage was 30x48. So with the cost of material efficiency and such, we were able to end up at a 40x60 for not much more money than a 34x54. Decided to go higher as well so that we can put whatever type of camper/livestock trailer in as well.

Staff member
Gold Site Supporter
Wow, that’s terrible. Glad you were able to get your equipment out.

I understand taking care of relatives. The wife and I both retired to take care of some elderly/mentally disabled relatives. It’s a tough situation.

So sorry to see this, and glad no one was hurt. I hope your family had recovered.

I feel you pain, been there done that. I had a small 16x32 shop with welder, some tools and atv, luckily I had my tractor parked else where. A year prier I added on a 12'x 20' addition for more room. It took me and my son all of that summer and fall to close it in and two more years to get siding on, takes a while with hemlock shingles and only weekend work, but now 8 years later and to old to do this again we have all tooling and a better shop, I hope the next land owner 50 years from now will appreciate all the work that went into this build..... 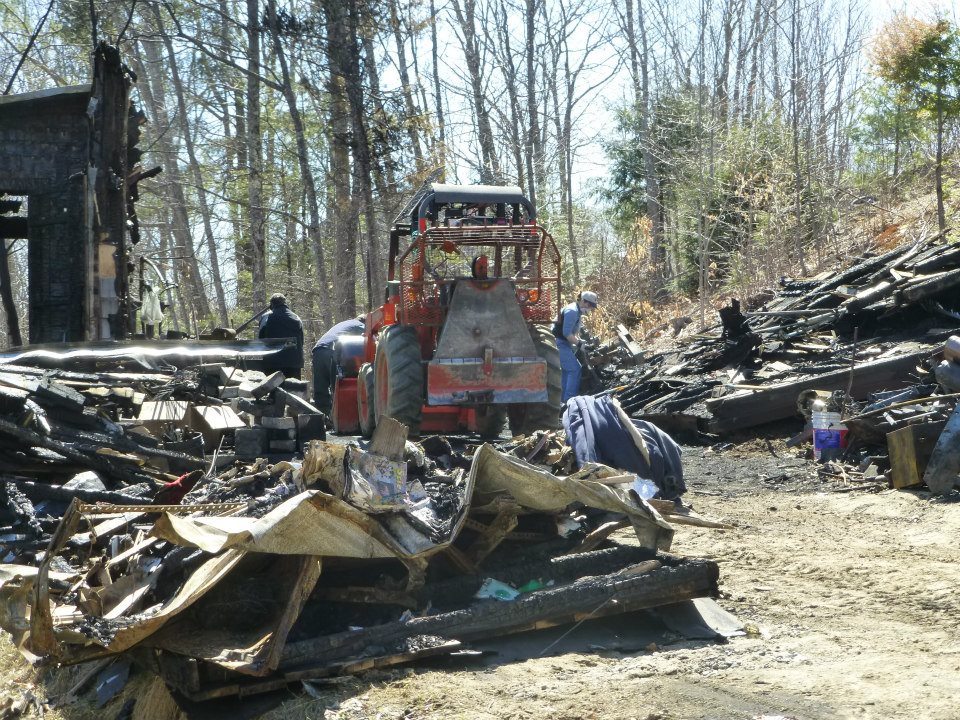 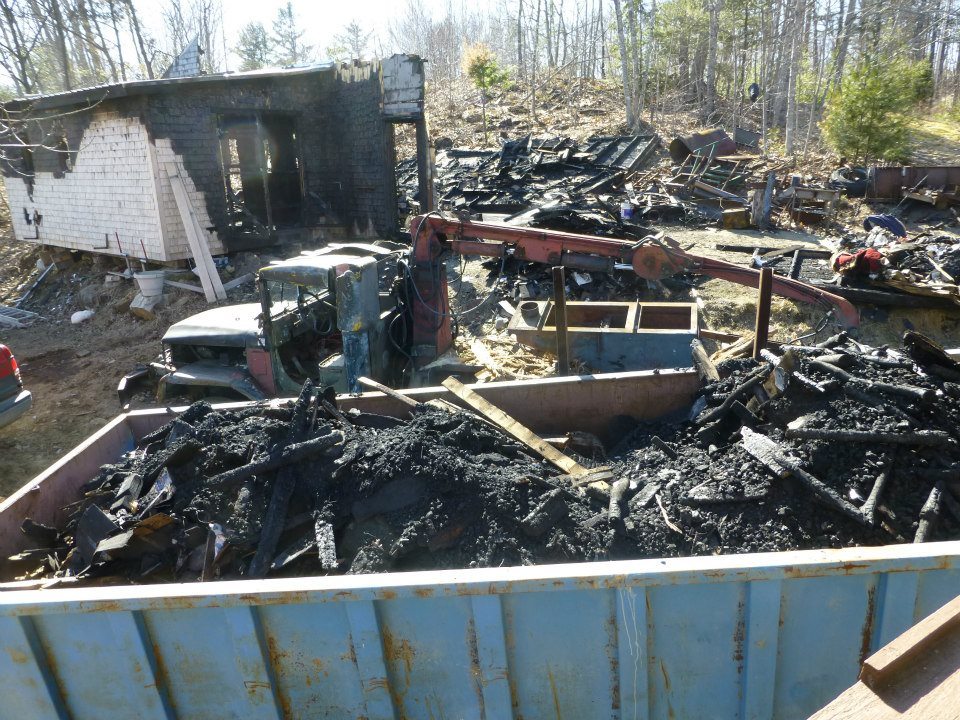 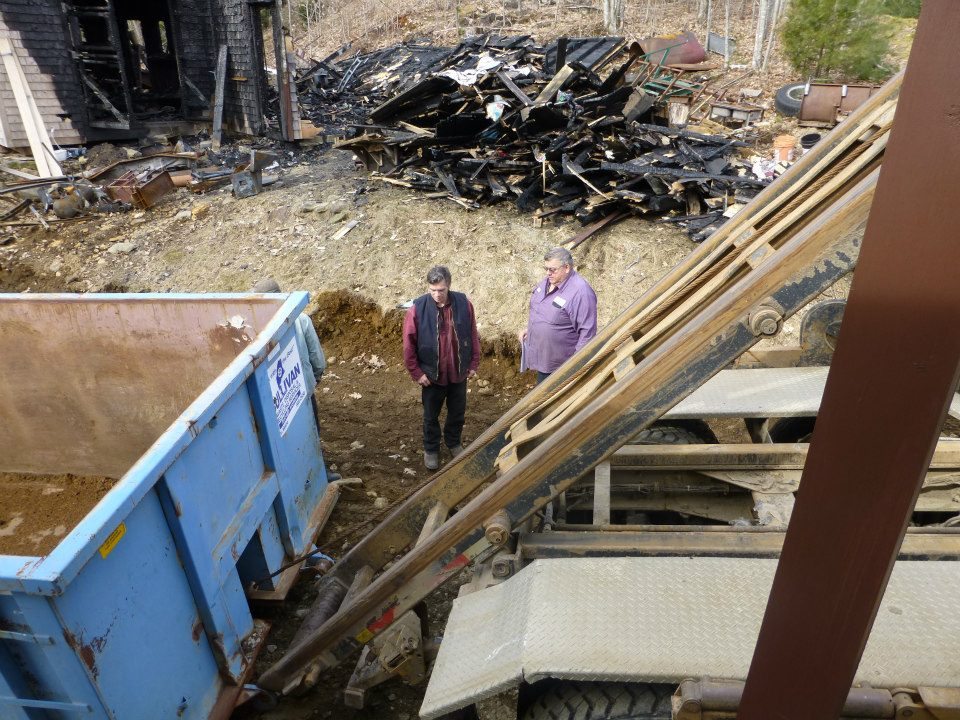 I was told the old cement was no good to build on so I cut it up and relocated, makes a good retaining wall. 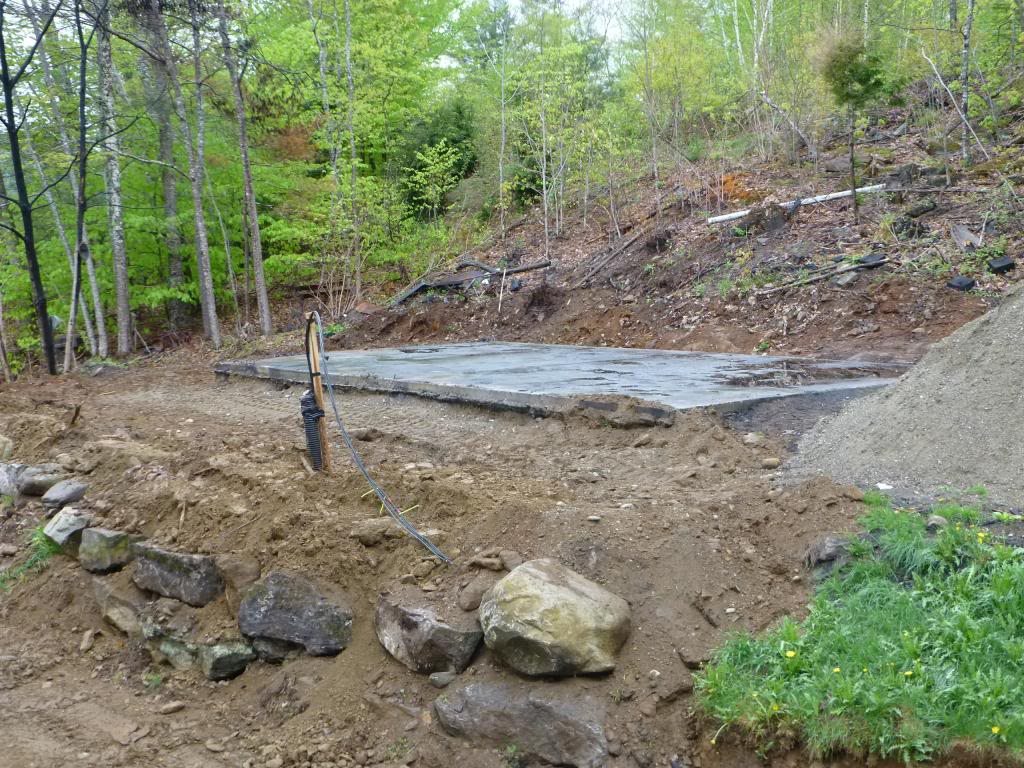 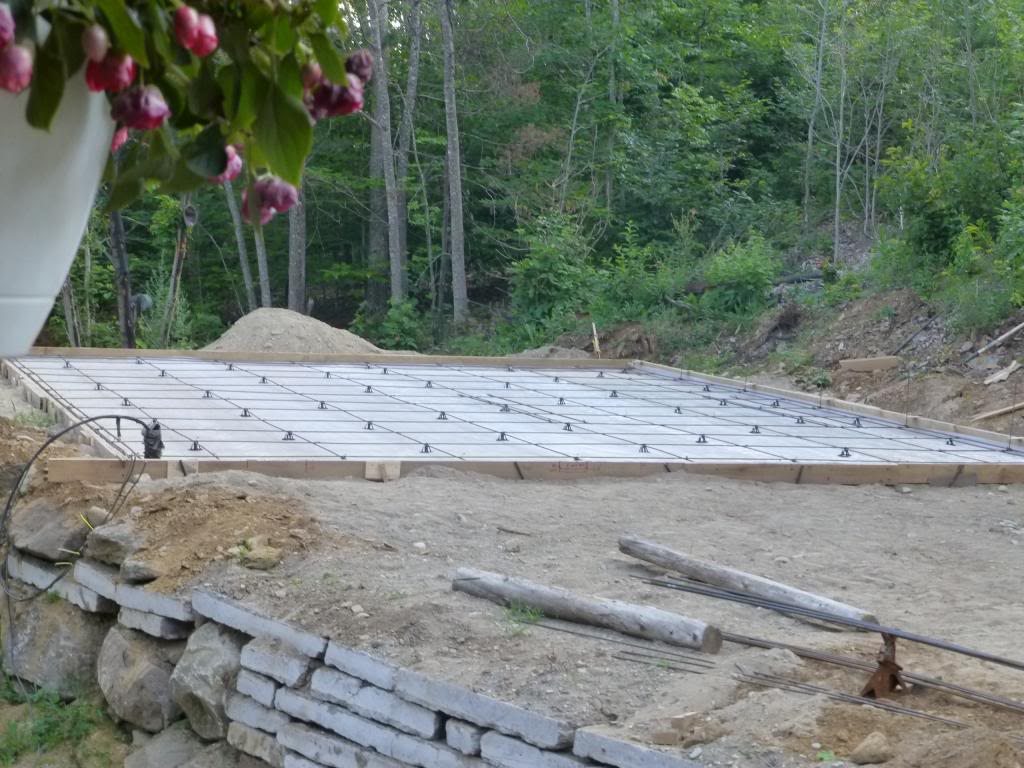 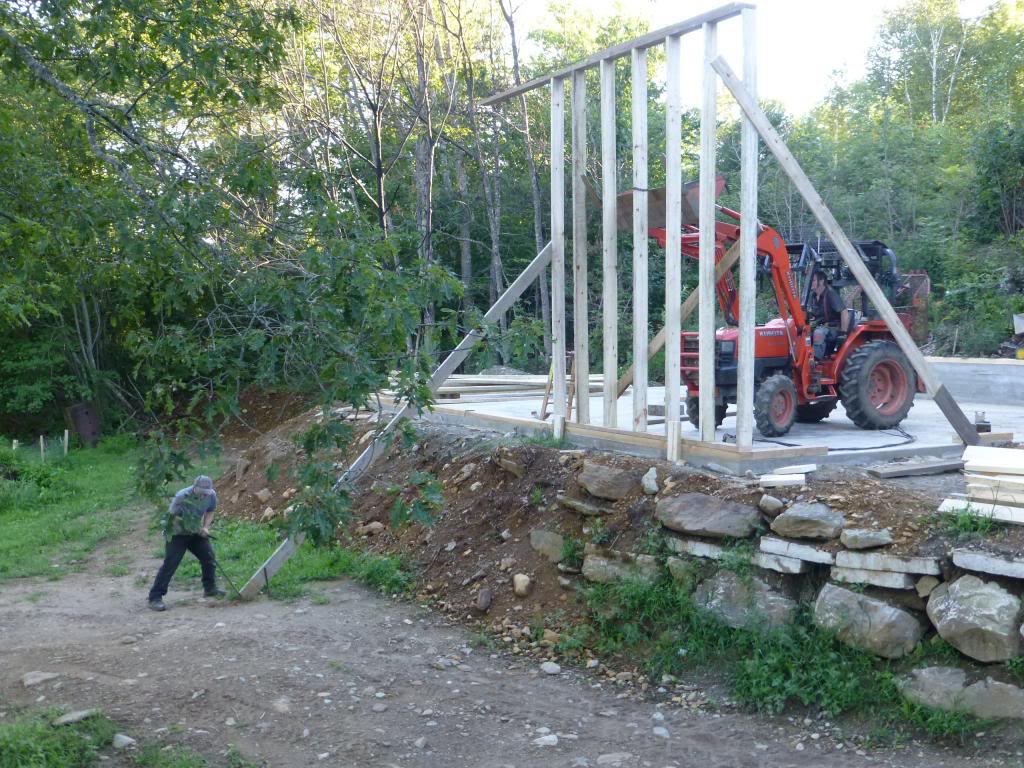 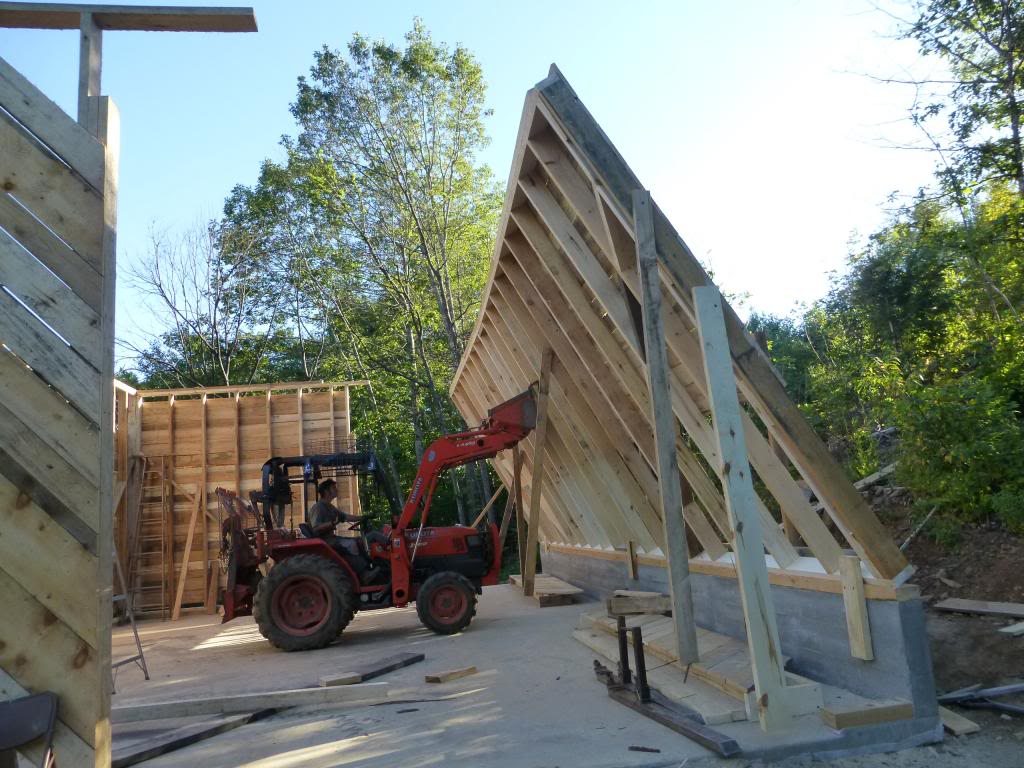 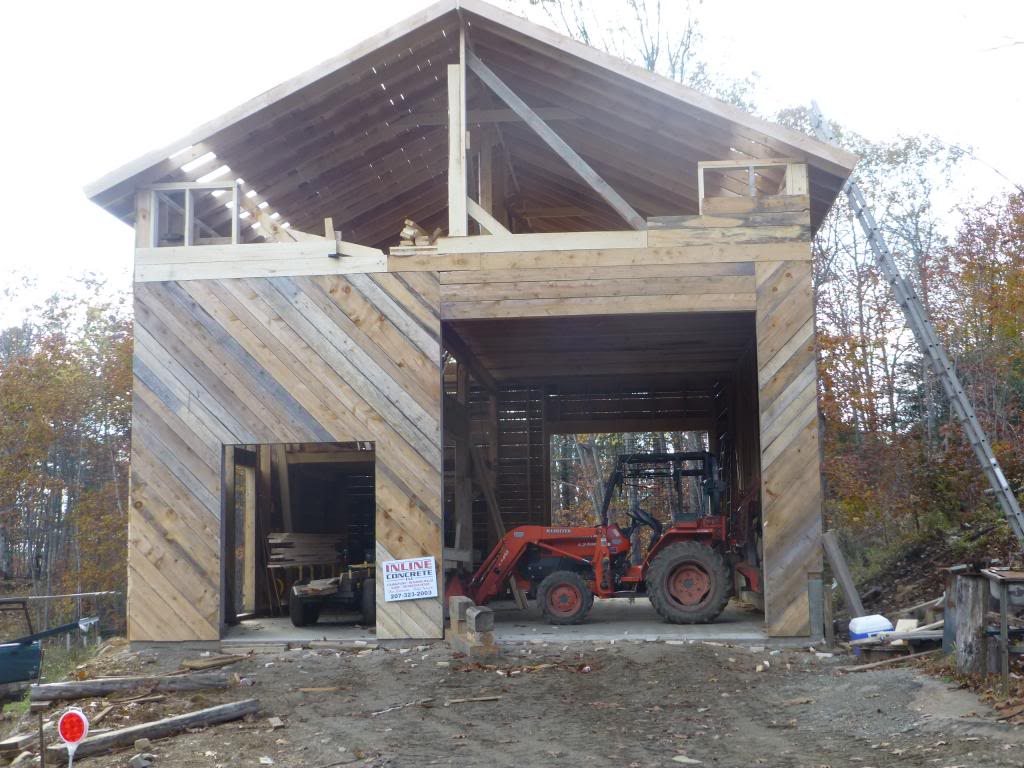 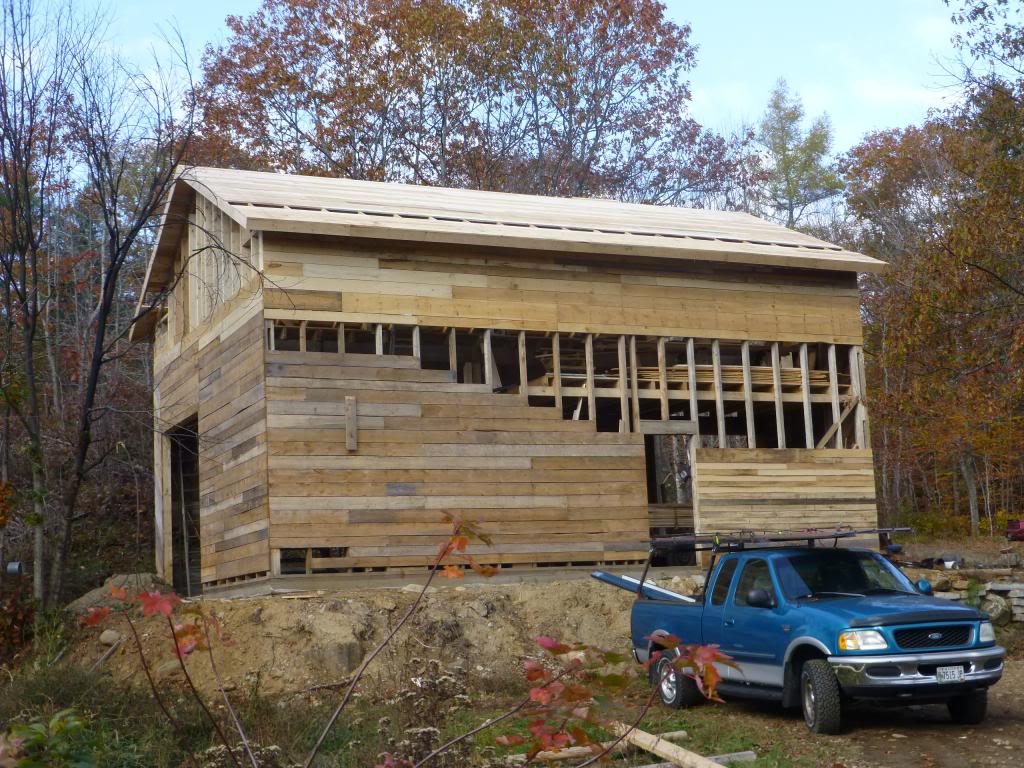 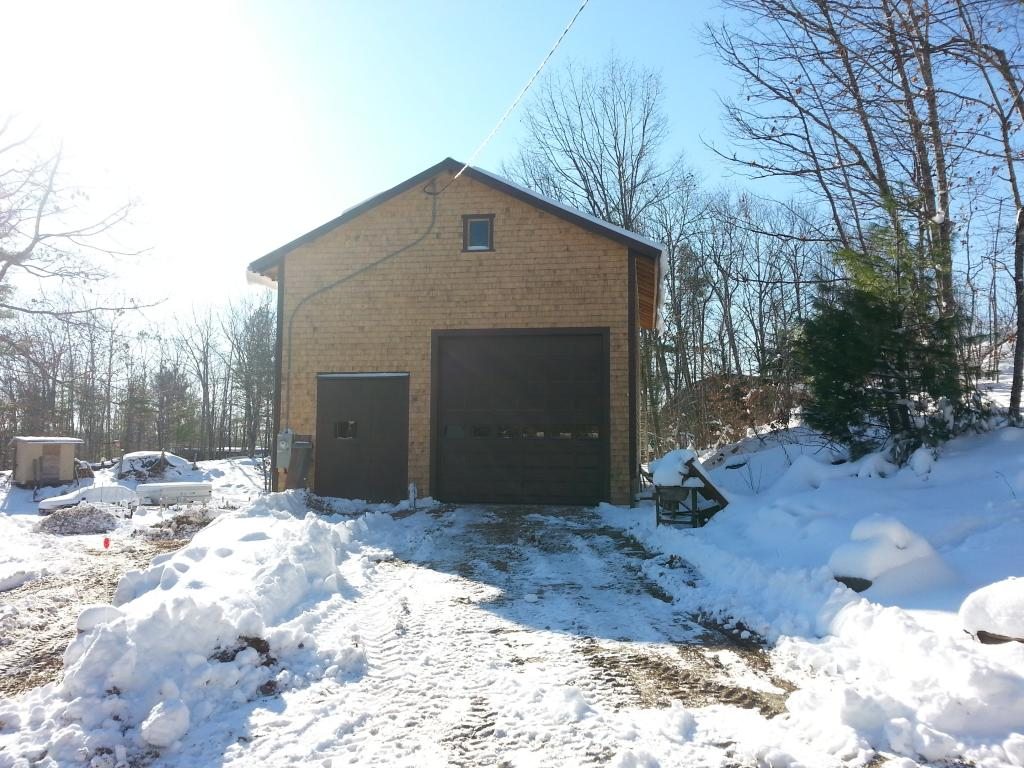 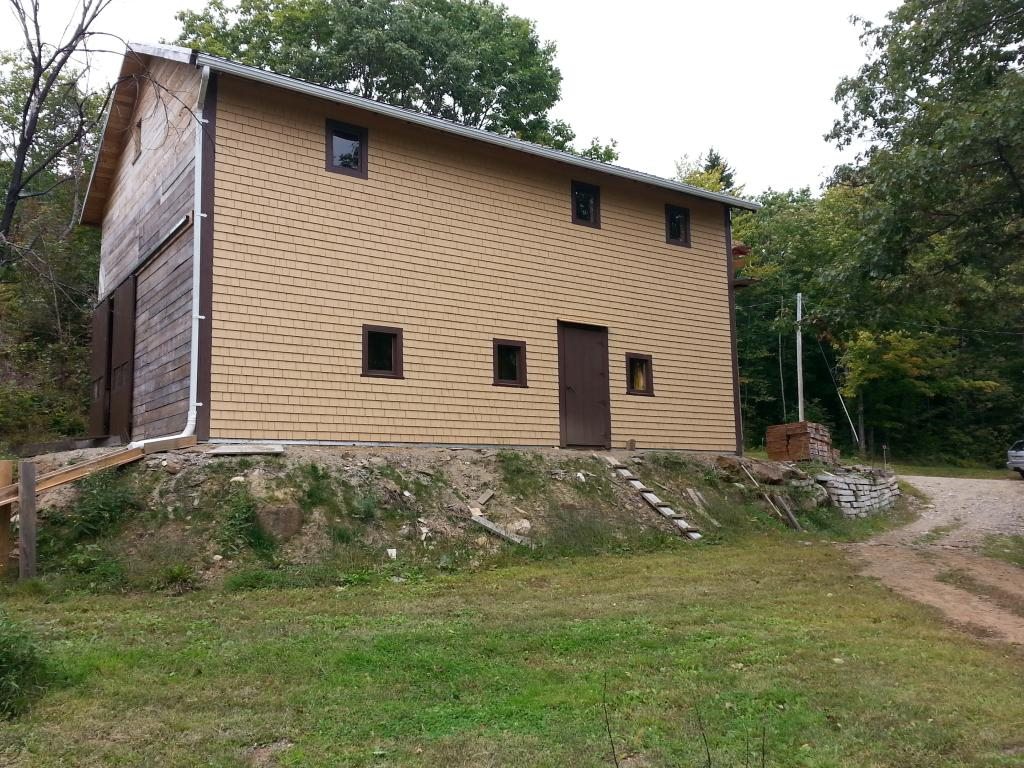 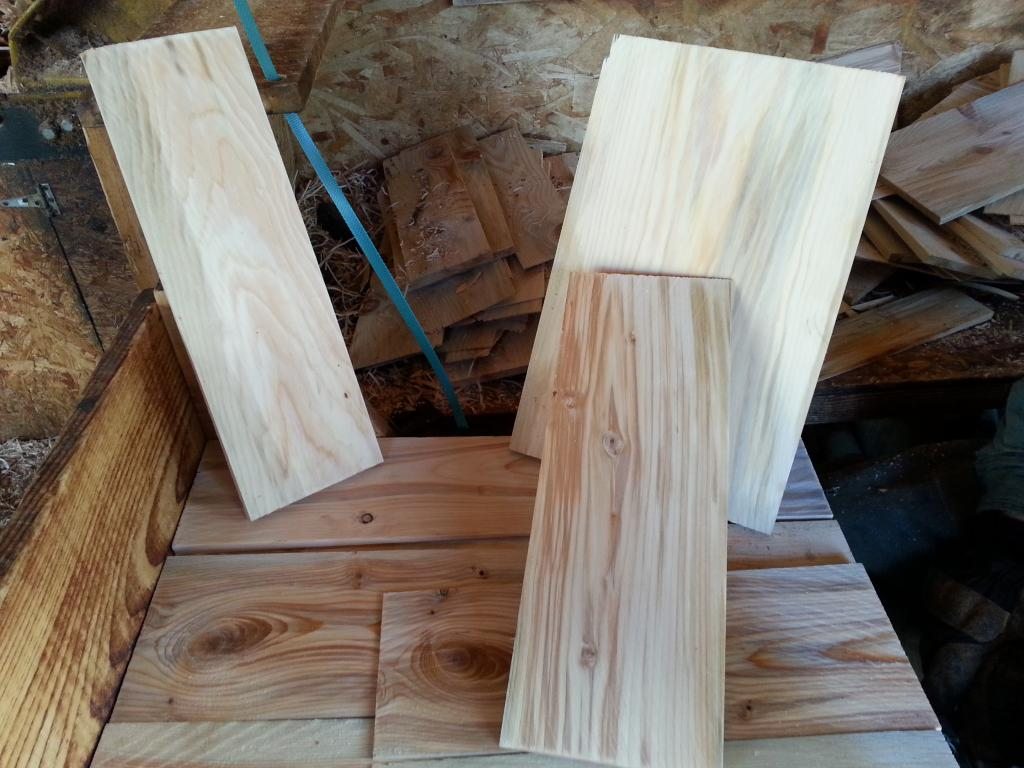 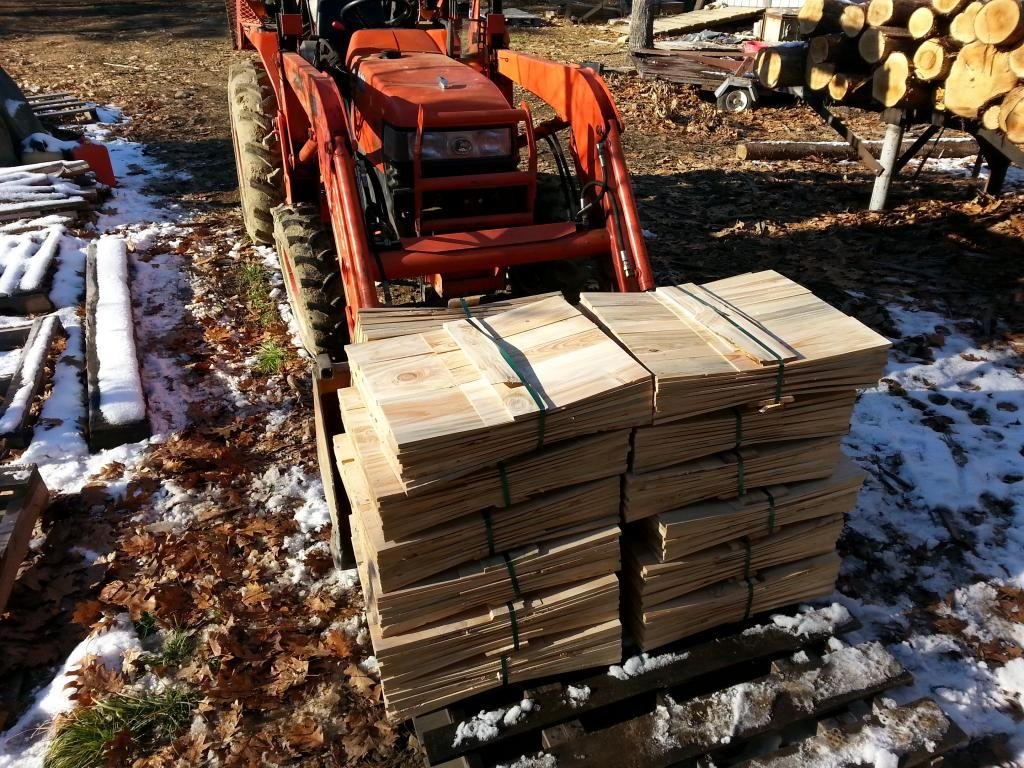 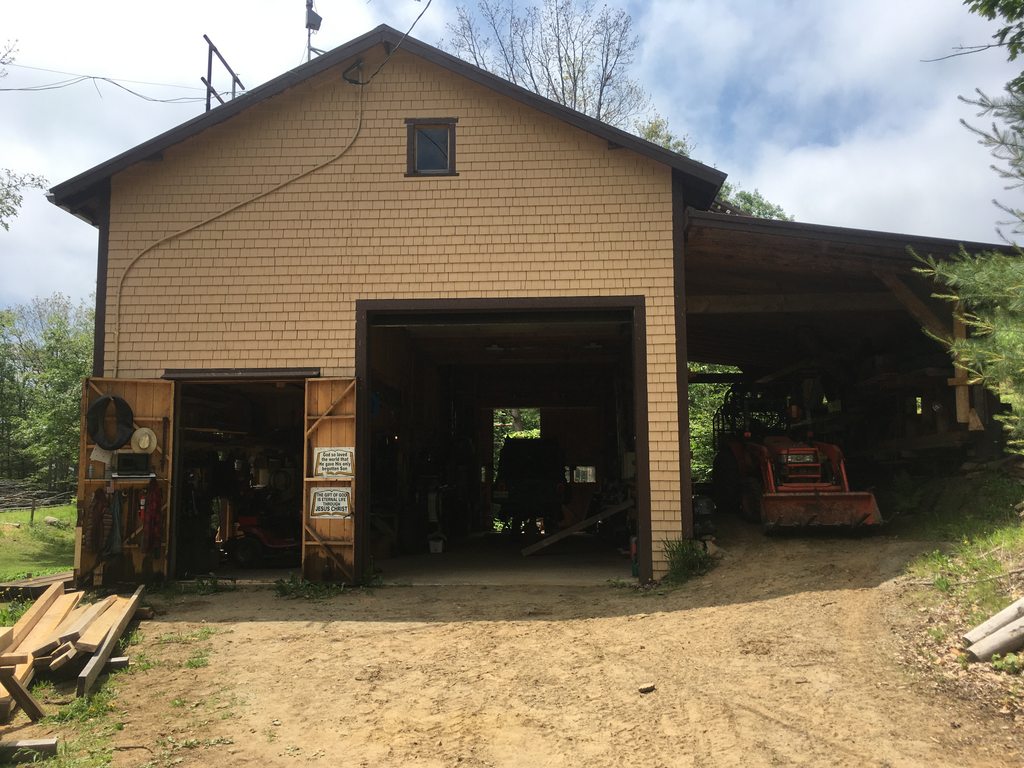 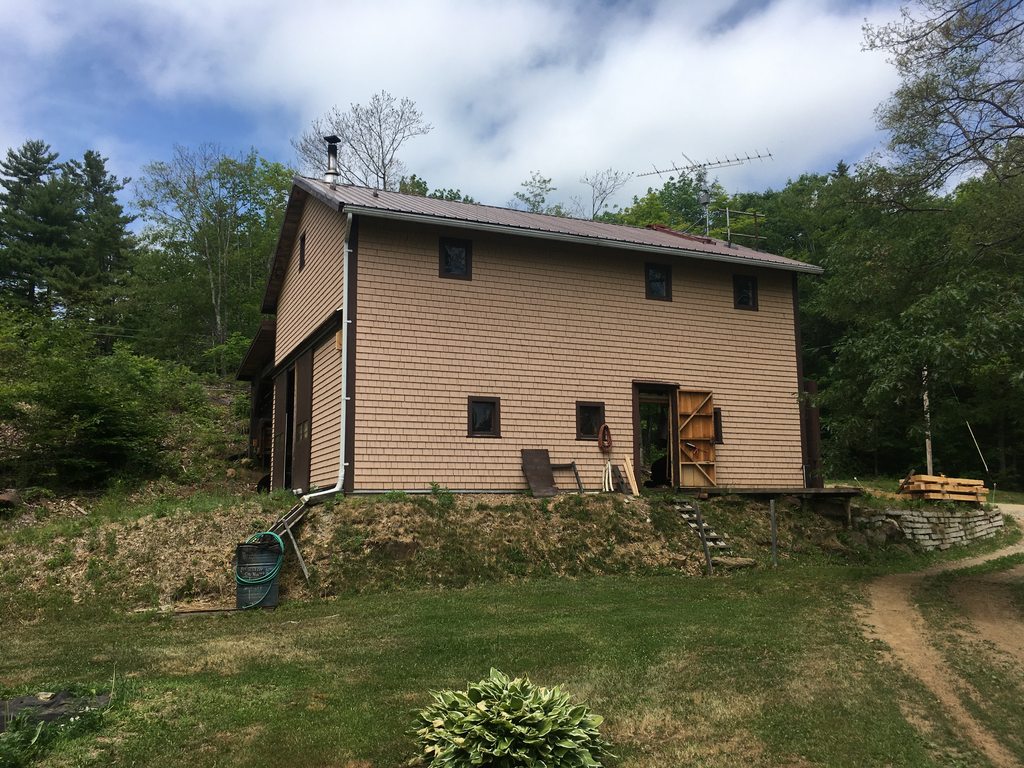 Gold Site Supporter
That looks great . Thanks for the awesome pictures too.