Hey everyone, I'm fashionably late to the party here coming over from doc's main forum. Looks like I could gain some knowledge over here. I'm up in northwestern Ontario Canada about a 15 minute drive west of Lake superior.

I have a Jacobsen turfcat diesel 4x4 with a 72" front mounted triple mower deck. I've also got a couple atvs and a utv. The atv's are a 1989 yamaha breeze 125cc I inherited from my grandfather and a 2002 polaris sportsman 700. I don't use the polaris much anymore as a) I have a bad back and can't ride an atv for long. B) every time I look at the polaris lately, something is broken. Enter the utv. It's a 2018 cfmoto uforce 500. Not the most powerful thing out there but does everything that I need it to do. I have zero regrets so far about getting it over a so-called "name brand" utv. I've put some serious miles on it and haven't had a single mechanical issue. It came fully loaded with a 5 year warranty for $2000 less then a polaris ranger 570 stripped down with one year warranty. My buddy bought one of those when I got mine. All he does is basic road riding. Rarely goes off trail. And in 1000kms, he's blown 2 cv boots and an antifreeze line. Mine has 4400km of hard trail riding and hasn't so much as burped. It's loud. But I've given it a few upgrades since getting it new which include; a 2" lift kit, 27" swamp lite tires, 1.5" wheel spacers, a tougher homemade metal skid plate, a whiskeybent 1.5" exhaust tip, and heat resistant/sound deadening engine bay foam on the inside of the engine cover. 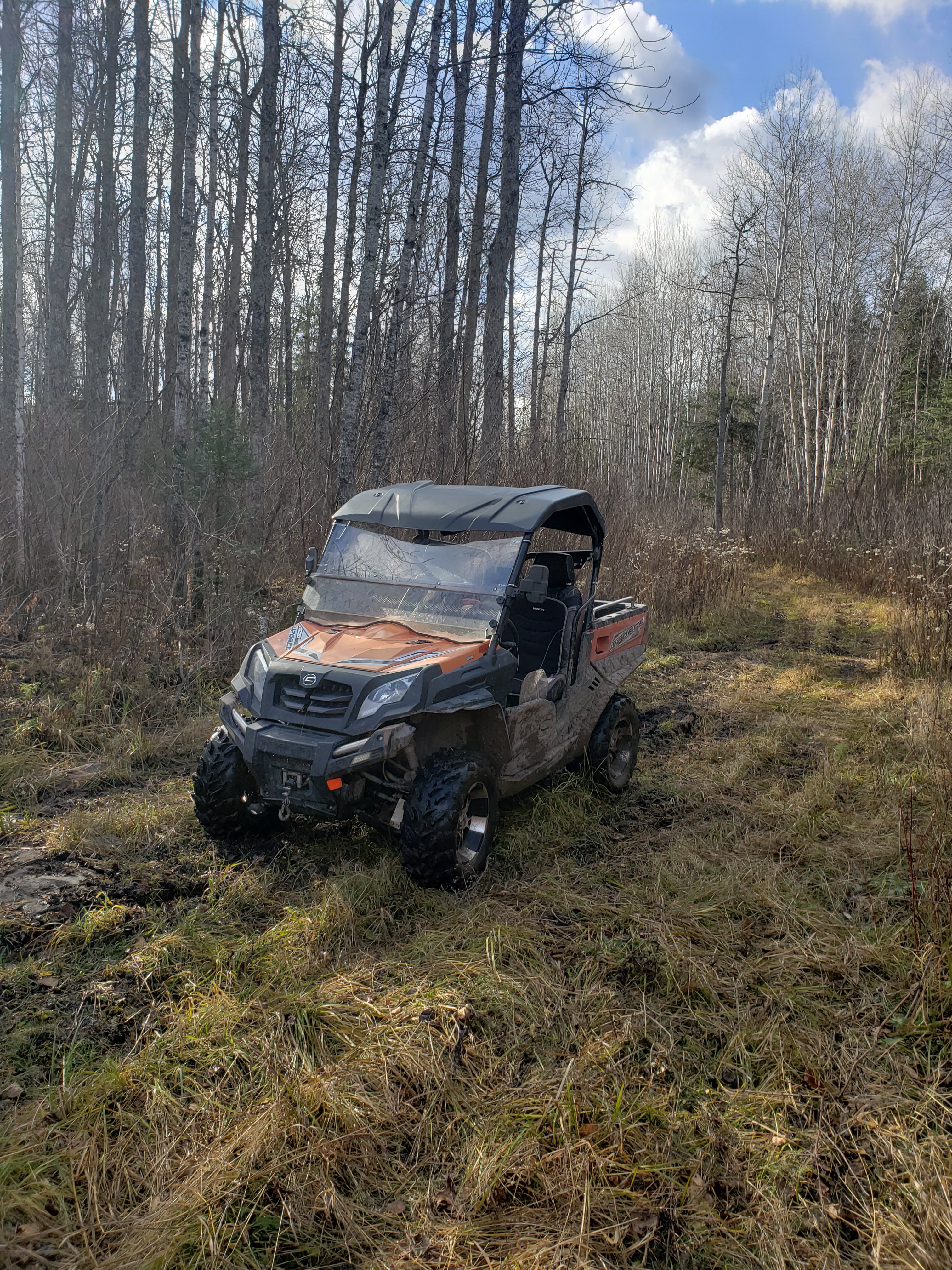 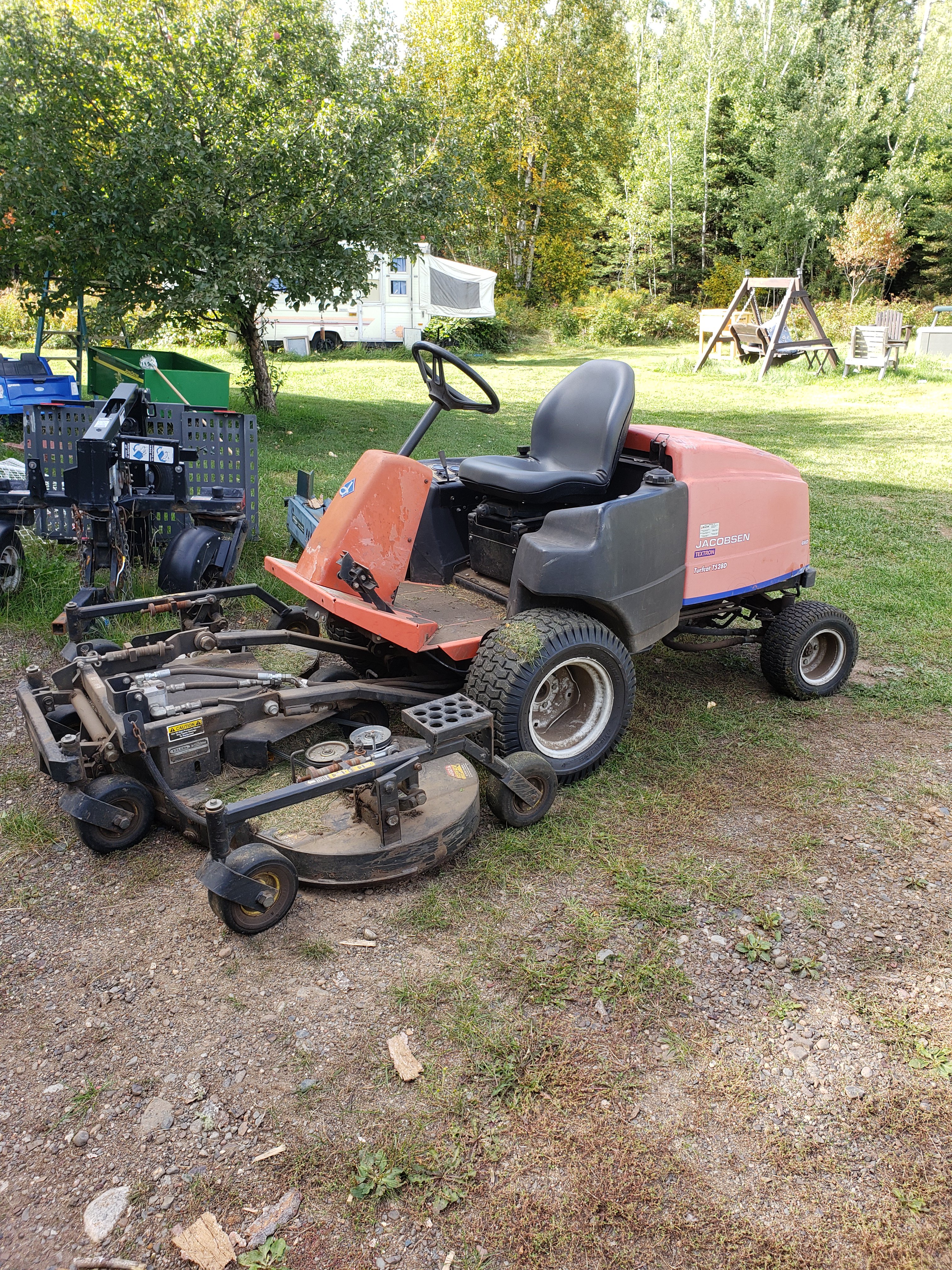 Staff member
Gold Site Supporter
Hey Hey!!! Hi there NRN aka Brian. Glad to have you over here also. Lots of good info and people willing to help with ideas on about any type of issue. We have more Kubota RTV owners than any other brand so we have a special forum just for the RTV side by side. Some very interesting stuff in there. I didn't own an RTV when I started this forum. Just a Kubota Tractor. From 2012 on I've bought 3 RTV's. Updated a bit each time. My x1100c is my daily use machine. It has a closed cab. So nice.

Howdy almost-neighbour! LOL I'm on Superior north of the Sault. I have talked to a couple people with CF Moto's and they like them and have had no problems.

They should have a good engine because from what I have read they are made in the KTM factory. I used to race KTM motorcycles.