Y’all, I’m trying to replace the thermo temperature switch on my RTV x900. Fan is running constantly, took it to kubota to get it serviced on and they said the switch was bad, should be fine after that. Can’t find the darn location of the switch to replace it though, any help would be greatly appreciated! I’ll attach a picture of what the switch looks like. Thank y’all!

On my RTV-900, that switch is on the rear passenger side of the engine block on top. You can see it in this pic just behind and slightly above the large round circle just behind the oil cap and just to the left of the white label.. 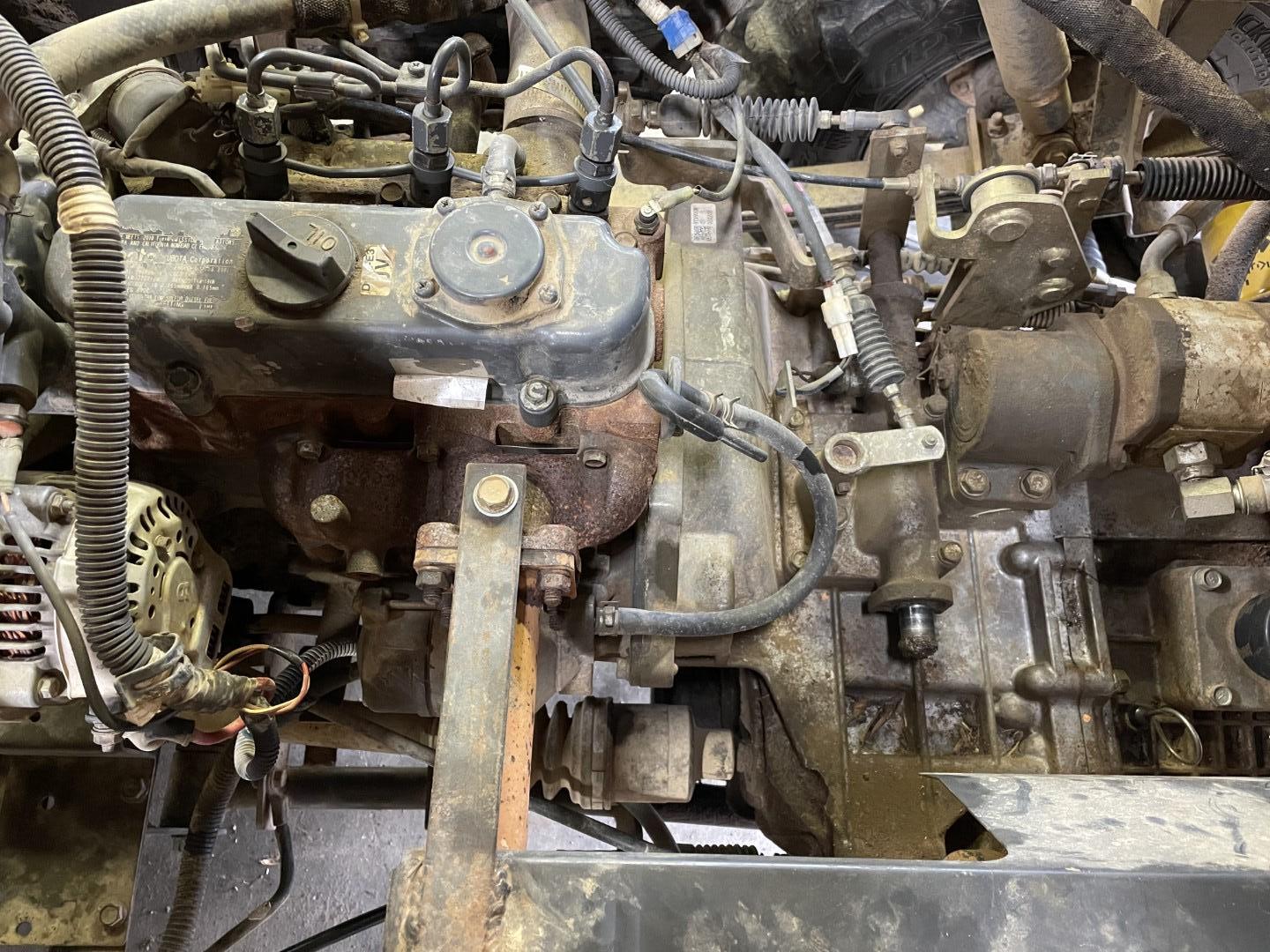 The fans are usually controlled by a second thermal "switch" relay in the radiator. Fan is controlled directly from that. 12vdc to one side, when the relay is made it puts 12vdc to the fan.
These are a common failure in quads and side by sides. I did one for a friend in a 2018 Kubota.
Ironically when they fail you usually have no fan? If your fan is on all the time, I would trace the wires back from the fan motor, it should lead you to the thermal relay screwed into the radiator (should be at least 2 pin connection, plug directly onto the Relay).
Reason i say that is these sensors are usually 75 to 100 bucks. So a "common" fix is to unplug the 2 pin from the thermal relay and jumper across that plug and "wa-lah" fan is on all the time (when key is turned on)

Mills79, that sensor is a single pin, it is the engine temp sensor. Usually only lights the overtemp light.

Mill79,
I would start by looking at the right side of radiator, and usually they are in the lower right corner.

This is not a Kubota, but they all look kinda like this 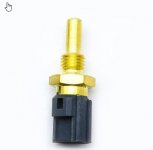